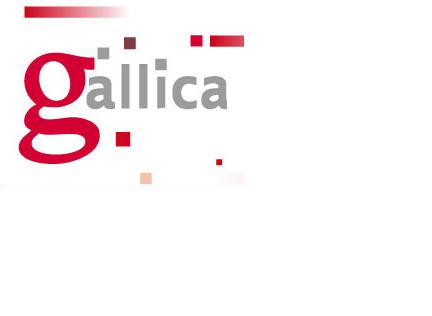 Finding Primary Sources in the popular literature of the day: You may be able to find articles, speeches, and personal accounts that qualify as primary sources in the magazines, newspapers and popular literature of the day. Lehigh's library also makes available a significant number of online sources that provide the searchable full text of historic materials and publications. Some of these resources are for use by the Lehigh Community only. Be sure to look at the Newspaper tab in this guide for other resources.