Primary and secondary sources available through the Lehigh Libraries

Need to request a copy of a book that's not available at Lehigh? Use Interlibrary Loan to have books sent here. You will get an email when your book is ready for pickup.

What is a primary source?

A primary source are sources that were created during the time period a researcher is studying, and provide firsthand evidence about a person, event, work of art, or object. This can include: 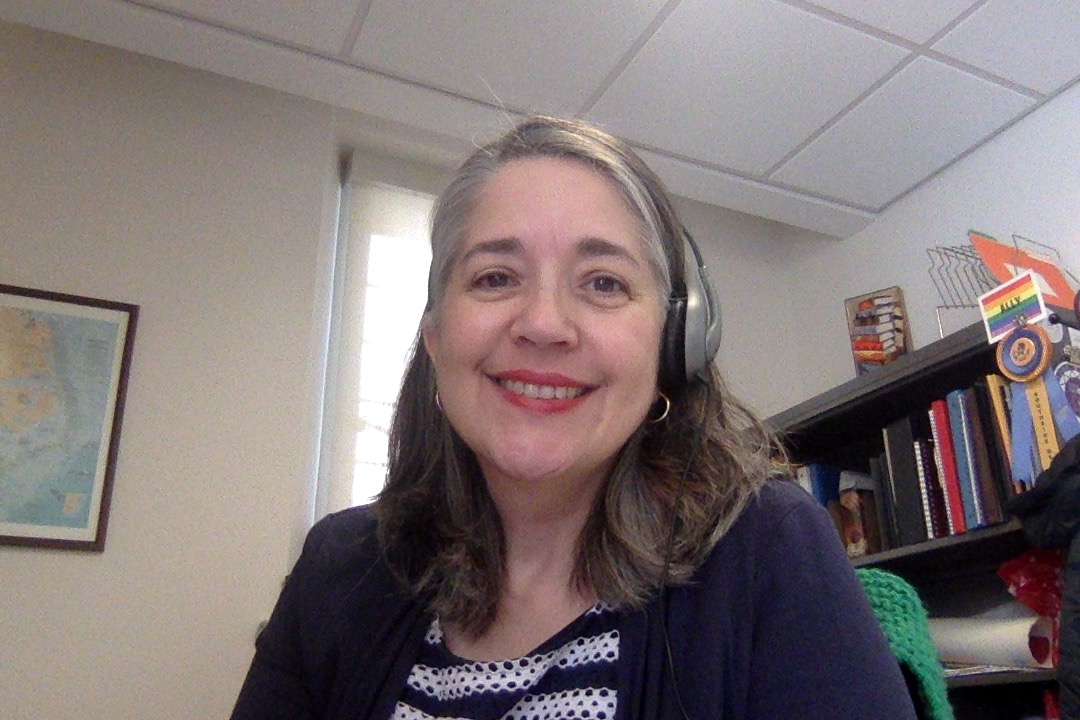