Papers of Francis E. Walter (Democratic, January 3, 1953 - May 31, 1963)
Francis Eugene Walter was born in Easton, Pennsylvania in 1894, attended Easton schools, Lehigh University for 2 years, and received his BA degree from George Washington University in 1916. He received his LLB degree from Georgetown University Law School in 1919, and practiced law in Easton. He married May M. Doyle in 1925; they had two daughters. He was elected to his first of sixteen terms as Congressman in 1932, serving until his death in 1963. He also served briefly in the Naval Air Force during WWI and for 6 months in WWII. His two Congressional specialties were laws on immigration and investigations of un-American activities. 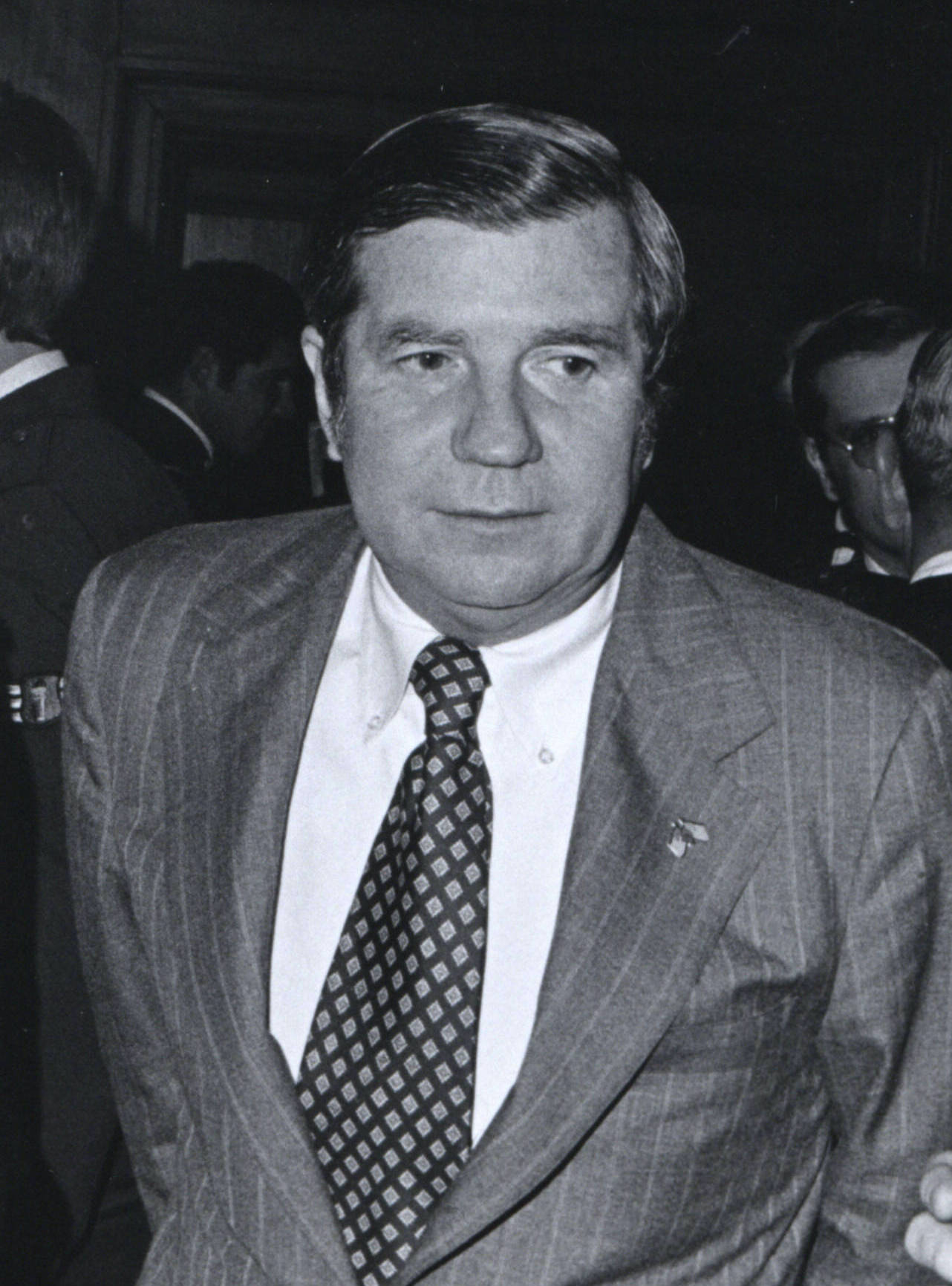 Fred B. Rooney Papers (Democratic, July 30, 1963 - January 3, 1979)
Fred Rooney was born in Bethlehem, Pa., November 6, 1925. He served in the United States Army from February 1944 to April 1946, with service in Europe as a paratrooper, then received his B.A., University of Georgia at Athens, 1950; engaged in the real estate and insurance business in 1950; elected to two terms in the State senate and served from November 5, 1958, until his resignation August 6, 1963; elected as a Democrat to the Eighty-eighth Congress, by special election, to fill the vacancy caused by the death of United States Representative Francis E. Walter, and reelected to the seven succeeding Congresses (July 30, 1963-January 3, 1979). He lost the election to Don Ritter in 1978. He established a consulting business in Washington, D.C. Rooney died in 2019. 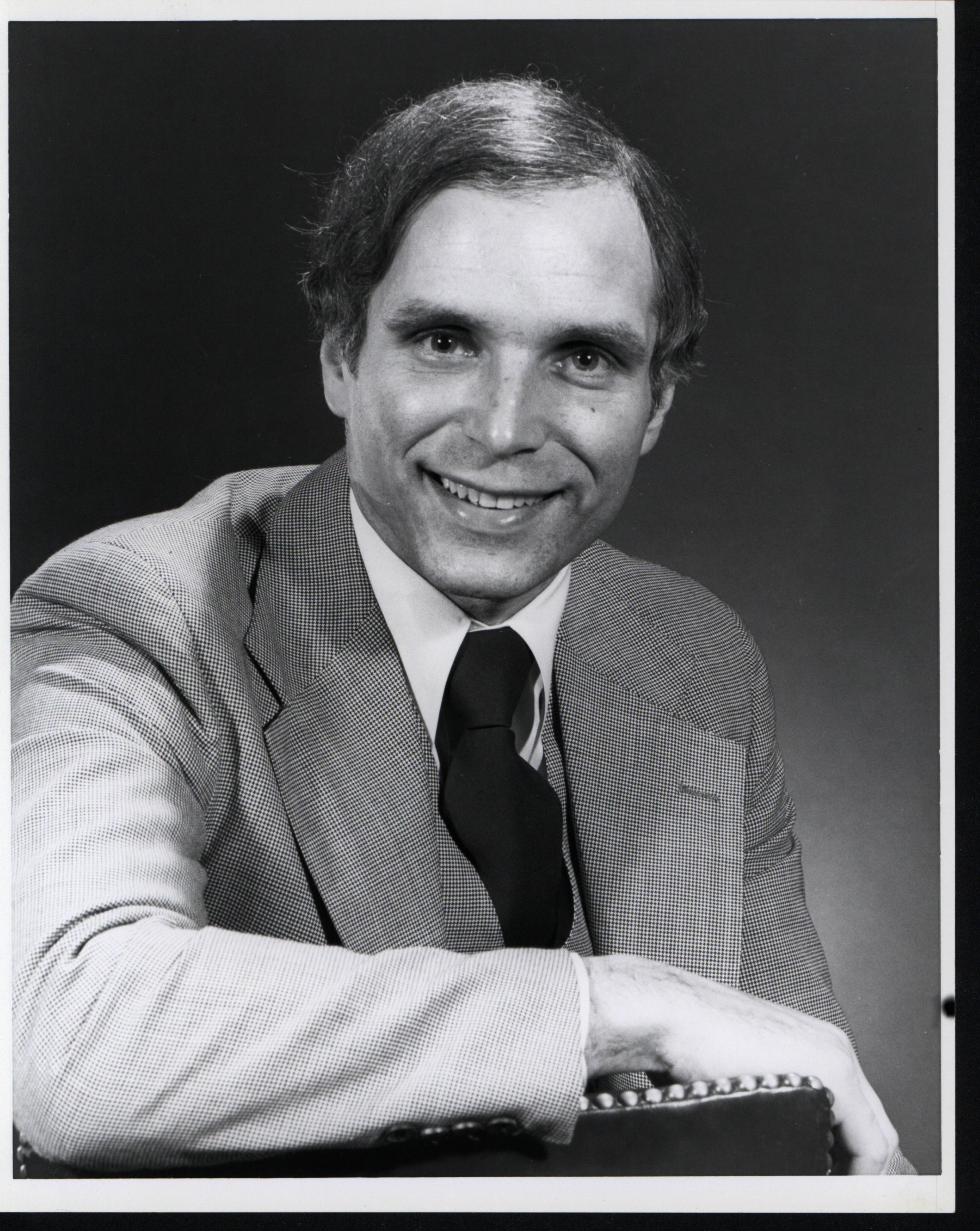 Donald L. Ritter Papers (Republican, January 3, 1979 - January 3, 1993)
The papers of Don Ritter fall almost entirely within the years 1978-1992, his period of tenure as U.S. Representative from the 15th Congressional District of Pennsylvania.  The earliest items appear to be 1965 files from his study of German and Russian (Carton 47); the latest appear to be Federal Election Commission reports of 1993 (Carton 114). The collection as a whole is the generous gift to Lehigh University from Don Ritter. was a faculty and also held administrative positions at Lehigh until 1979 when he ran for office and defeated Fred Rooney. Ritter lost the election to Paul McHale in 1993.