ENGL 002: Reacting to the Past - Democratic National Convention of 1968 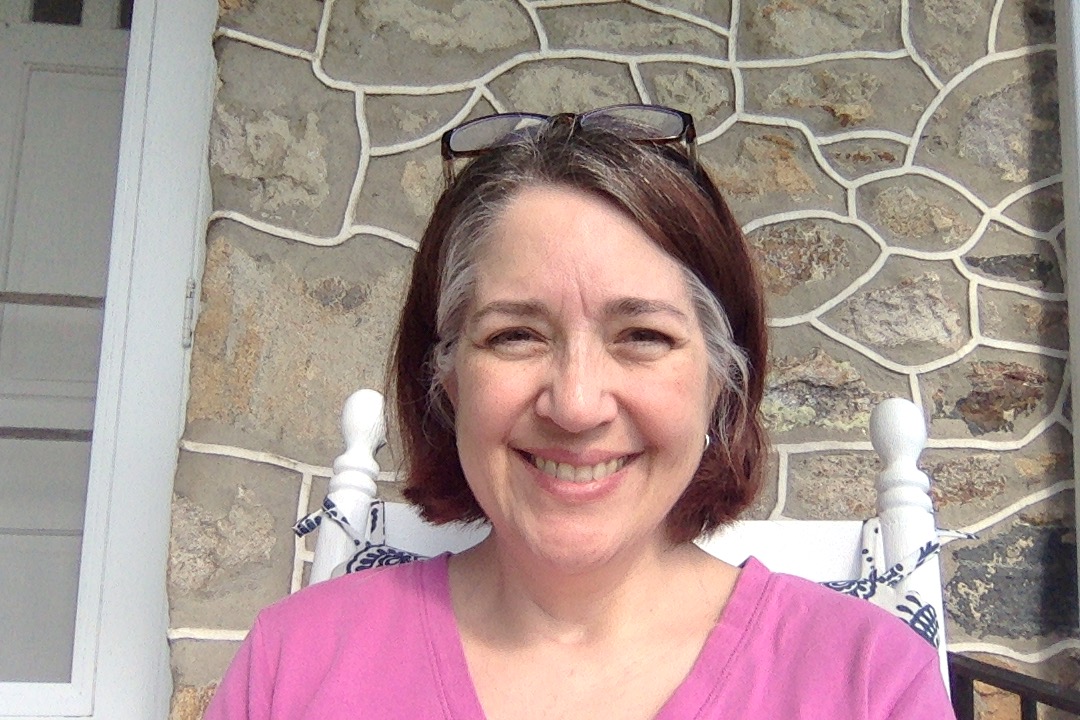 This guide is intended to support the research of the students in Joanna Grim's ENGL 002 class as you play the Reacting To The Past game. I have deliberately left out resources about individual game roles. Please make an appointment to see me if you need help researching your character.

The best place to get background information and extended analysis of the event will be in a book. Scholarly articles will be useful for more detailed and focused analysis. Here are some titles to get you started. Look at the page called Library Resources for an alphabetical list of suggested databases to use.